One of the most ridiculous books I have ever read!

One of the most ridiculous books, and meaning it seriously - I have ever read on a comical scale.

Before I introduce you to this book experience of mine, I need to tell you that humor is "relative" and what I like might not be to your taste and what you like might not be to my taste. So the following notes is based of my humor scale and to say no rude intention is involved in writing this notes up will be 100 percent true.

I also need to tell you that this book and me have a story to tell , a synopsis of which goes like this - a red necked east indian friend, yes from our own land who is into crude jokes and raunchy stuff all the time from whom I stayed away for long, hit me with this book and won the battle. Brief win it will be, that I am sure. And that hit came out of blue, as a mishap exchange of books happened at a meeting / party last week.

Intro - We, few friends who are book lovers started to have a wrapped book exchange meeting every few weeks, what ever that is, meaning at no particular intervals starting last november.  Well...I have to say that I introduced the concept to our group, based on / inspired by white elephant gift exchange game played at work during christmas seasons

I got good stuff until some one in the group decided to play tarantula voodoo, again what ever that is, and got me this book.

Came home that night, opened the wrapper and was surprised at the title of the book and on the cover there was a guy holding a blonde girl whose face was blanked out and there was a tag " your face here" .

I said "whoa! this is a interesting cover" though I had my own doubts on the content.

How ever the first chapter of the book was hilarious, american comedy at its best. Second chapter was raunchy, very raunchy. So much so that, I had "throw up" rat running around in my tummy. Kept it aside for that night and two nights later, carefully skipped that chapter and went straight to next one.

By the way, the chapters are not chapter chapters, as in a sequence, but just random experiences the author had.

The third one was moderately ok on humor, while the fourth one was bad, 5 th one was worst, and 6th one was on a mount vesuvius scale.

At that point I picked up the phone and Mr K Rao and I had a talk, a loooong one. When the conversation ended Mr K Rao was apologizing so bad that, I felt totally helpless.

Anyways, the book name is "I hope they serve beer in hell" and cherry on top news was that , it was made into movie in 2009 it seems! Oh god!

Moral - Every book has a story behind it.

Too bad the reader is always at the receiving end, be it for good or bad....

Mr Mahanthi (Ex DGP) and Mr A K Khan (From Penukonda, Hyd Comm Of Police) - Interviews with RK, made my day.

Very interesting interviews. Particularly Mr Mahanthi one. One for his language, cho chweet, and the other for his pleasant sense of humoronicalist attitude, what ever that is.

Both were pleasant and give a fair insight of IPS cadre. Though agreeing with some of their logic and explanations - What baffles me is their statement of fact that there are tonnes and tonnes of good officers in our police dept.

What is baffling about it ? Well...the news I hear from people (this is hearsay , gossip which does not have much value in itself, but ....) and the daily news I read in the news papers is totally on a different scale than what their statements say.

They, Mr Mahanthi and Mr Khan appear to be very genuine in making those statements and there might be lot of truth in it. This I say, based of my limited ability of body language expertise and a lengthy historic sense of observing people. So is it the media making the IPS cadre look bad, or is it the public who without any knowledge or insight of how the department works make them look bad or is there a presence of  truth in what I hear and read....that's a small part of baffle sport.

a) just to keep the faith in public whom they were servants of,
b) with the "Runanubandham" they have with the department which provided them with what they have now, be it the name or what ever
c) not to degrade the morale of the officers of the department by saying nasty things, if there were any
d) not to sever the relationships and loose the name what they have built up over the years - and some more points to that extent.

And while posting the above questions I have, I would like to say that I have no intention of doubting their integrity and the truth in their statements. But just a series of random thoughts.

Mr Mahanthi had a very straight forward solution for the problem of NOT delivering the services to the common man and I like it to an extent too, do not know how well it can be implemented - he says social boycott of the officers who do not deliver and also by creating awareness among the common man while making him part of the system itself in the sense to fill his social obligations, which is true in many ways. They need our help and support. But how well and how much are the questions.

There are many answered questions from these interviews, but I am loving RK for the first time in the history of open heart with RK for getting them on the show and giving us a chance to glimpse through the terrific and lion hearted public heroes.

Oh wait, did I say that RK addressed Mr Mahanthi as "saar" in the interview? That was a million dollar surprise for me! Never ever imagined that one would get a greeting on that scale from RK. Oh well, miracles do happen, ain't they...good lord! Your presence was felt. Thank you.

Thanks for your time and thanks to RK too
Posted by మాగంటి వంశీ మోహన్
Email ThisBlogThis!Share to TwitterShare to FacebookShare to Pinterest 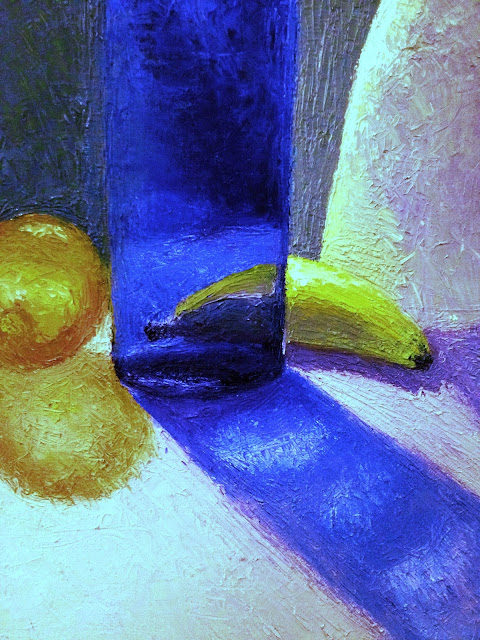 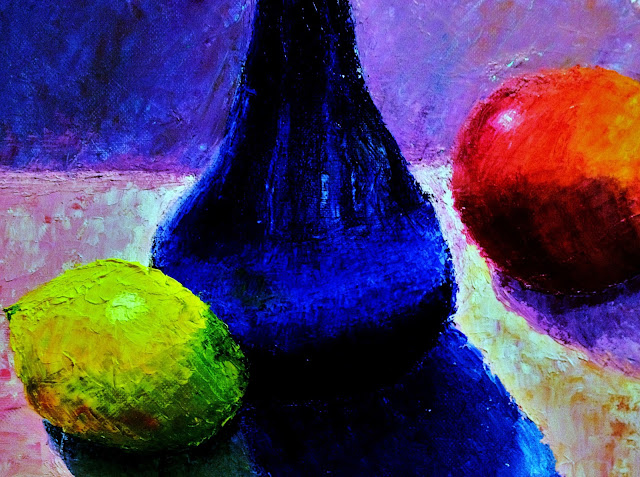 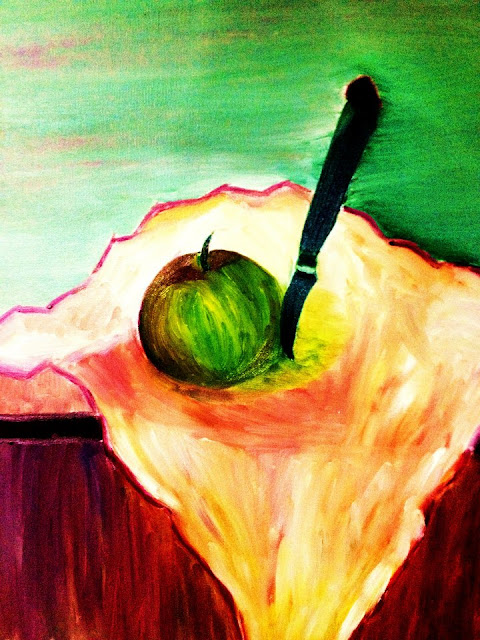